Imagine if you could kick your metabolism into gear just by eating… Well, today your wish is our command! Unfortunately, by eating we don’t mean any old thing. There will be no doughnuts or crisps on this plan. Instead, the five metabolism-boosting foodstuffs we’re about to share with you need to be consumed as part of an ultra clean diet (and alongside a decent exercise regime) to be used to their greatest advantage.

However, add these clever foods to your healthy lifestyle and you could see some serious benefits, from a faster metabolism and fewer toxins in your body, to the triggering of hormones which release fat. Here’s what you should be noshing on… 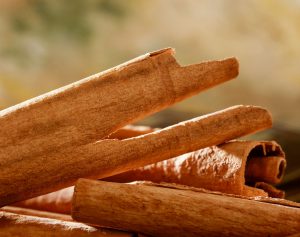 A quarter of a teaspoon of cinnamon is just enough for you to start feeling some of this sweet, tasty spice’s benefits which include hastening the transportation of glucose into our cells, reducing the length of time insulin from our food hangs around in the body (which gives it less time to encourage fat storage). 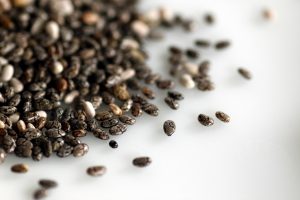 The health food du jour, chia seeds suppress appetite and encourage the release of the hormone glucagon which promotes fat burning. Allow these little seeds to soak for at least 15 minutes before you chow down to get the greatest benefit – the bigger they swell, the faster their benefits can be felt. 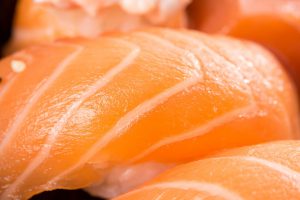 Chock full of Omega 3, wild salmon is a food which can seriously improve your insulin sensitivity. This can help promote fat loss, especially around the abdomen. Yummy salmon can even boost your metabolism by positively influencing your thyroid. 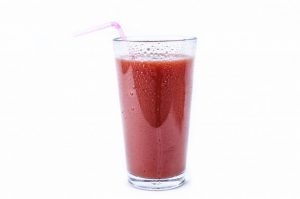 Anyone for a bloody Mary? Tomato juice has been shown to boost adiponectin – a fat-busting protein. It’s even been shown to reduce systemic inflammation in overweight study participants. 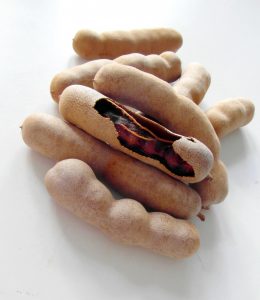 This fruit, commonly used as a paste in Indian cuisine, can help control how full you feel by affecting your serotonin levels. It’s even been observed to boost fat burning.

Which is your favourite ingredient on our list? Do you have any recipe ideas for these metabolism boosting foods? Share your ideas with other readers below.